A Love Letter to Film Cutting

We are proposing to make a documentary film about what it was like to edit 35mm films on a Moviola. If we don’t do something like this soon, it will be too late. Those of us with the muscle-memory of how to dance with the Moviola are exiting the scene, and all the necessary support equipment is disappearing into landfills with each passing day.

Perhaps more significantly than just the history of it, Moviola editing as you will see was highly external — every aspect of the process was a broad physical gesture in space and time. A bin is physically a bin, a splice is physically a splice, and you have to physically rewind using muscle power to get from the end of a reel back to the beginning, and so on.

Strange to say, given the nature of the cinematic medium, there has never been a film made which explains all the details of Moviola editing from the lab to the finished cut. We hope to fix that before it is too late!

The crew feel this film has the potential to be useful and informative to many different audiences – from film students, historians, museums and those generally interested in the history of cinema or how films are made.  It will demonstrate key processes which would have been undertaken on some of the most important films in history, and will forever preserve the methods and craft of film editing in this way for future generations. 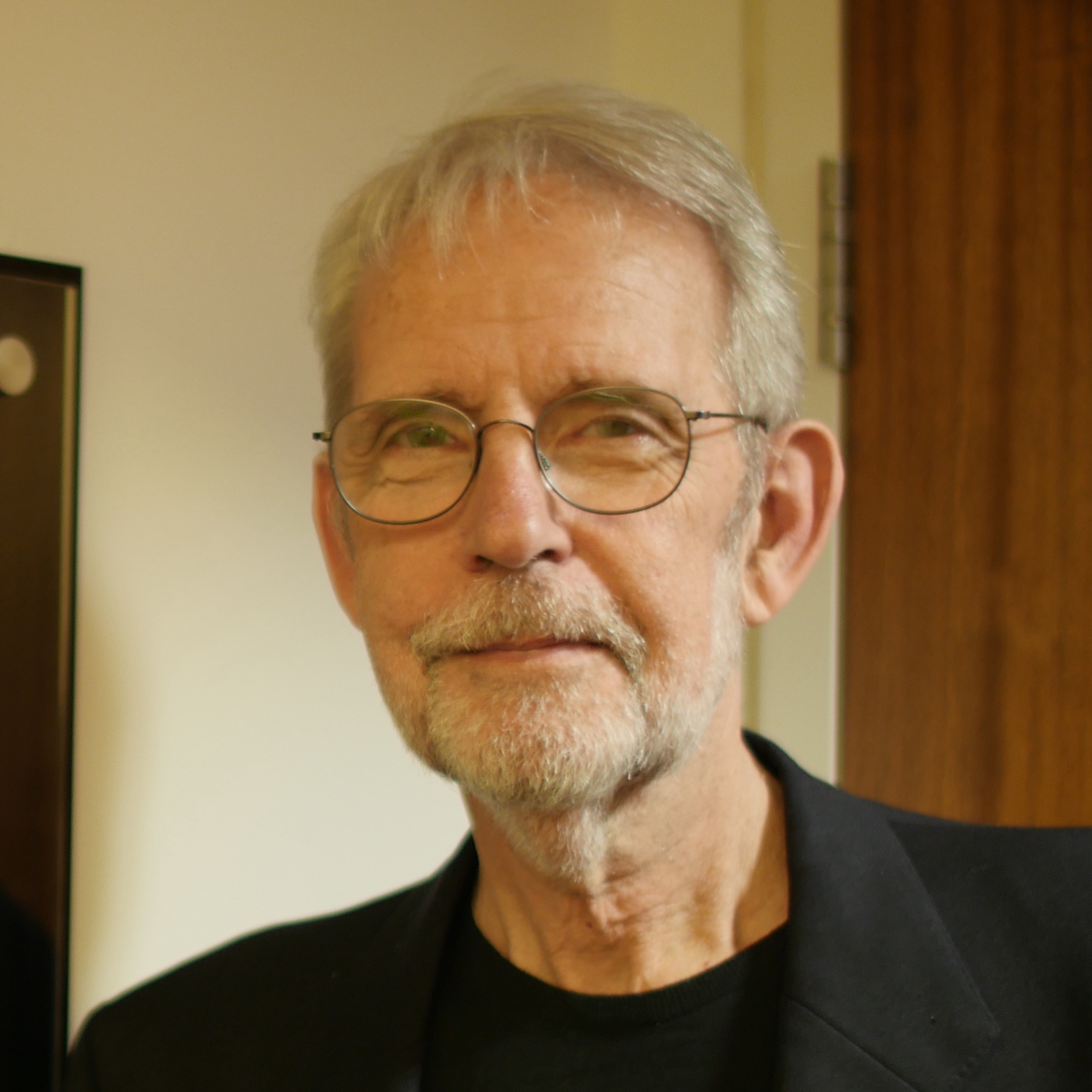 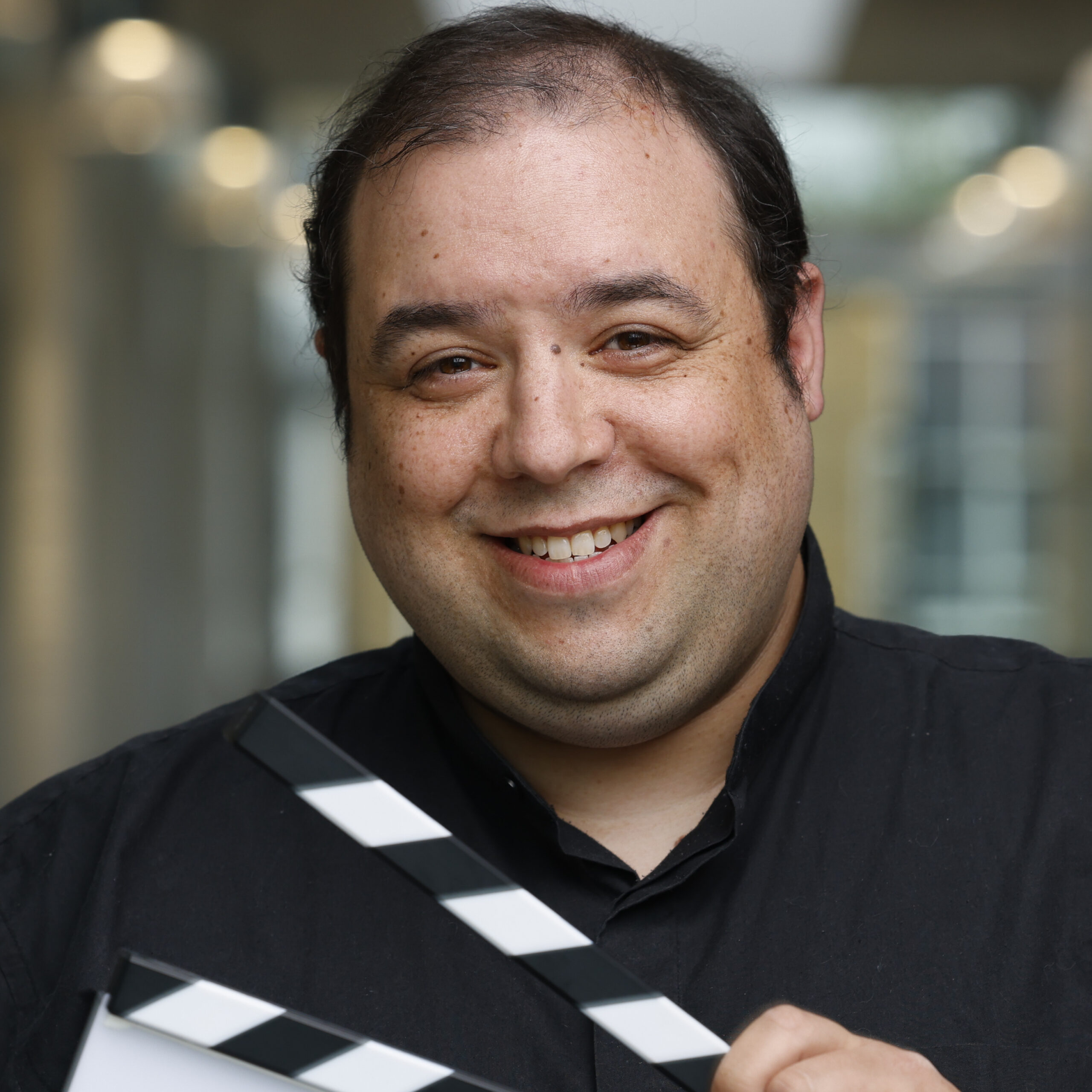 Walter Murch is one of the most famous names in film and sound editing. He has worked as film and sound editor on many acclaimed films including American Graffiti (1973), The Godfather: Part II (1974), The Conversation (1974), Julia(1976), Apocalypse Now (1979), for which he won an Oscar, The English Patient (1996), which won him a double Oscar in both film and sound editing, The Talented Mr. Ripley (1999), Cold Mountain (2003). Murch also directed Return to Oz (1985) at Elstree Studios and helped work on the restoration of Orson Welles’s classic Touch of Evil (1998).

For our film Walter has written the treatment, and is going to be on screen throughout, cutting footage with the Moviola, and demonstrating the techniques used by film editors, with his assistant editor Dan Farrell who worked in the cutting room with Walter on Return to Oz, The English Patient, The Talented Mr. Ripley, Cold Mountain and most recently on the documentary Coup 53 (2019).

Walter and Dan will once again re-team to edit a scene from one of Mike Leigh’s films.

Howard Berry has been Head of Post-Production at the University of Hertfordshire’s School of Creative Arts for seventeen years, where he has taught digital film editing to well over 1000 students. A recipient of both the University’s Tutor of the Year and Inspirational Lecturer of the Year awards, Howard was also a finalist at the 2021 Broadcast Tech Innovation Awards for the remote post-production editing workflow he co-designed with EditShare.  He has worked as a VFX editor on numerous films including Scott Pilgrim vs The World, Green Zone, Sherlock Holmes and Kick-Ass, and relished the opportunity to use a Steenbeck while assisting VFX on The Dark Knight and Hellboy II.

Howard has been undertaking film production history research for over a decade, and co-created an oral history archive of interviews with people who worked at the studios in Elstree and Borehamwood.  Howard has personally interviewed Simon Pegg, Jan Harlan, Christiane Kubrick, Brian Blessed, Joe Turkell and Steven Spielberg.  He remains a close friend of the Kubrick family and has worked as a consultant to their archive and Warner Bros. for the past ten years.

Howard will be directing and producing this documentary.

Mike Leigh is a highly acclaimed English film and theatre director, screenwriter and playwright.  His most notable works include the black comedy-drama Naked (1993), for which he won the Best Director Award at Cannes, the Oscar-nominated, BAFTA- and Palme d’Or-winning drama Secrets & Lies (1996), the Golden Lion-winning working-class drama Vera Drake (2004), and the Palme d’Or-nominated biopic Mr. Turner (2014).  His most recent film Peterloo was released in 2018.

Mike is very kindly allowing us to use his film archive to provide a wonderful drama scene for Walter and Dan to edit.  Mike will also be appearing in the film, to view the initial edit and discuss the cut with Walter, as well as returning to view the final edit and bring his own invaluable director’s eye to the process.  We are hugely grateful to Mike’s generosity and support for this project.